Maxime Minerbe, learned magic at the age of 10 with the best magicians worldwide
who have left him their greatest secrets …
He made success in international shows with his gala number.
He travels the world with his magic and shares the stage with the greatest artists in the world
He has received prestigious magic awards and plays in high quality shows.
Recognized for his work, creators and directors call on him to play in illusions shows. In France, he is a regular at the house of magic (since 2009) where he produced more than 700 shows but also amusement parks where he presents more than 150 shows each year. Abroad, he regularly participates in prestigious shows and television shows.

CHAMPION OF FRANCE OF MAGIC 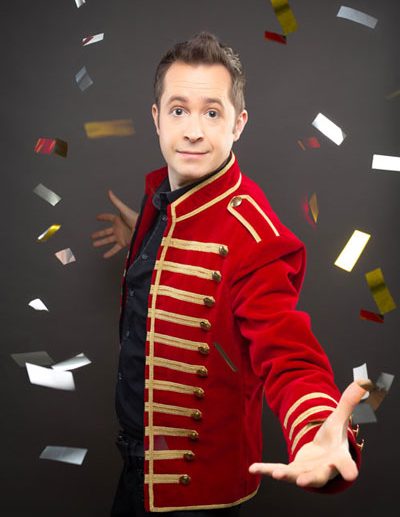 The 1st prize of gold magicians

1st Prize of the Stars of Magic 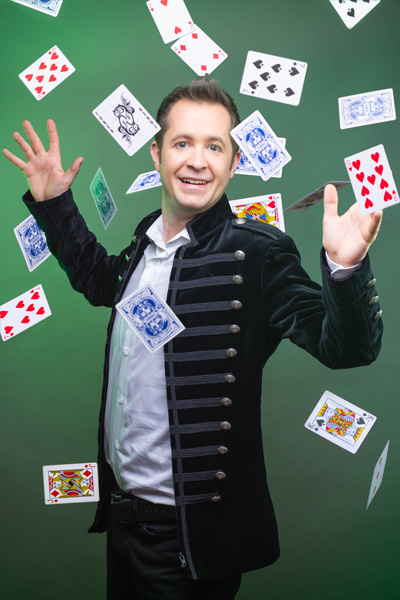 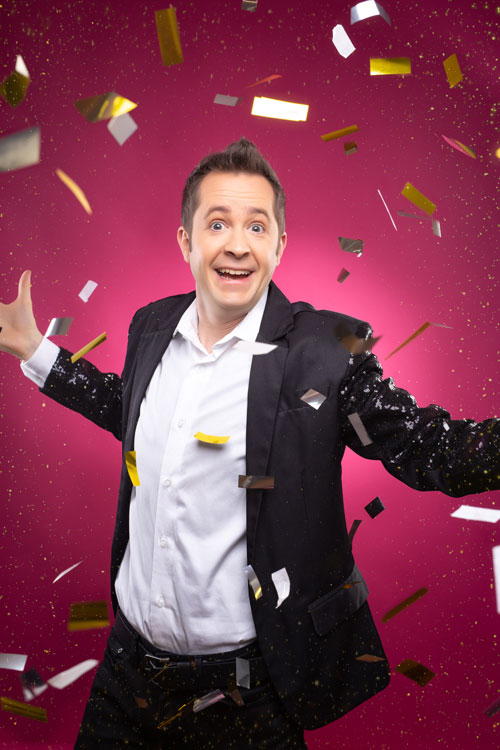 THEY TALK ABOUT ME 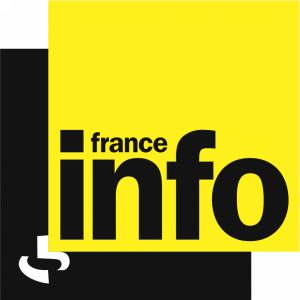 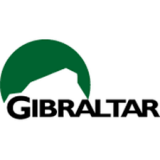 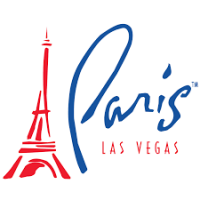 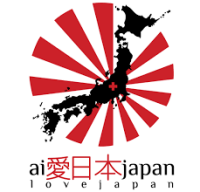 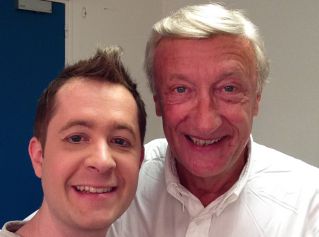 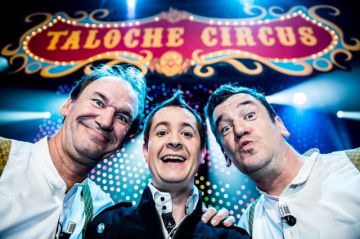 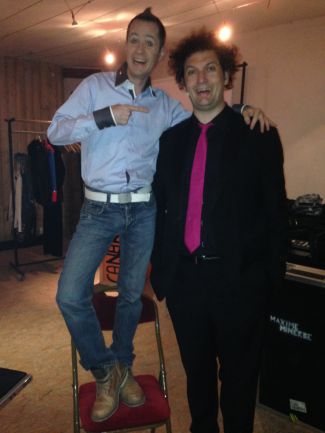 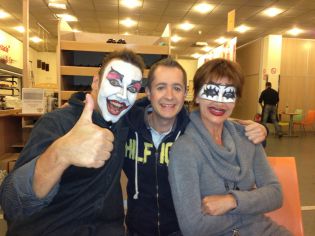 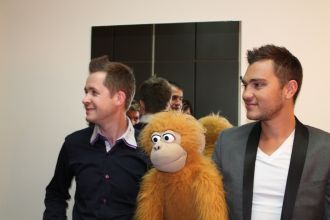 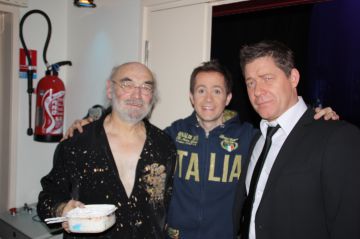 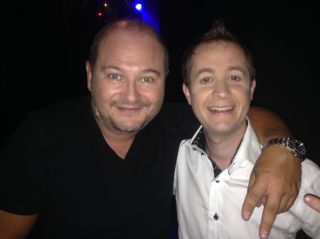 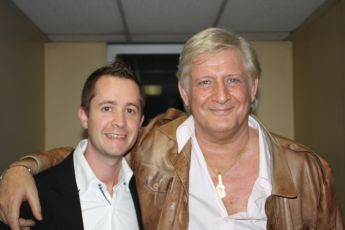 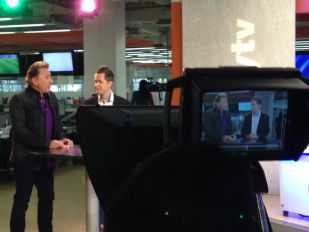 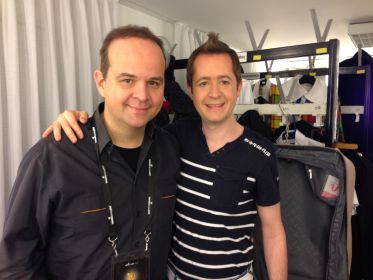 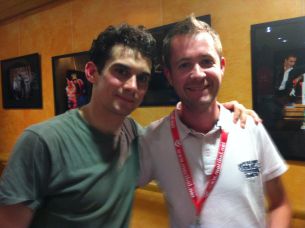 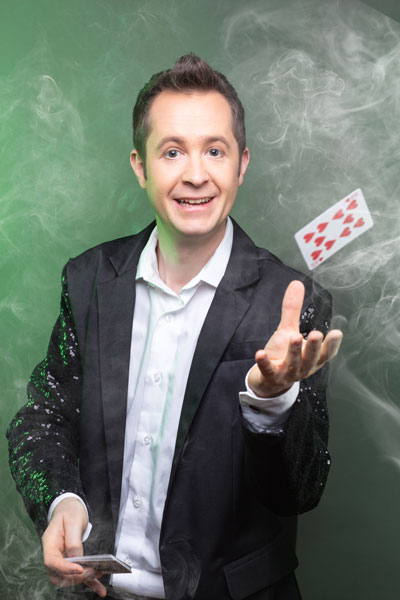 Be the first to know about my tours and shows.

You have Successfully Subscribed!